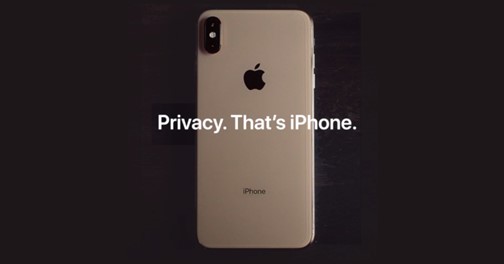 Data privacy is currently a huge issue for both businesses and consumers, as cybercriminals run amok, stealing data and selling it on the black market. With many of them funded by large criminal organizations or combative nation states, American consumers and their data have been put at significant risk. (A 2020 report indicated the average American had at least some of their personal information stolen four times in 2019, alone.)

Wanting to ensure privacy coverage for iOS users globally, Apple has developed new privacy rules that are supported by targeted functions and features. With the release of iOS 14.5 in late April 2021, Apple empowered users with greater personal data privacy control, debuting new rules and features relating to iPhones and iPads. While Apple’s actions are highly commendable, they represent an operational shift that may be unfamiliar to users, so we’ll explain them, here. 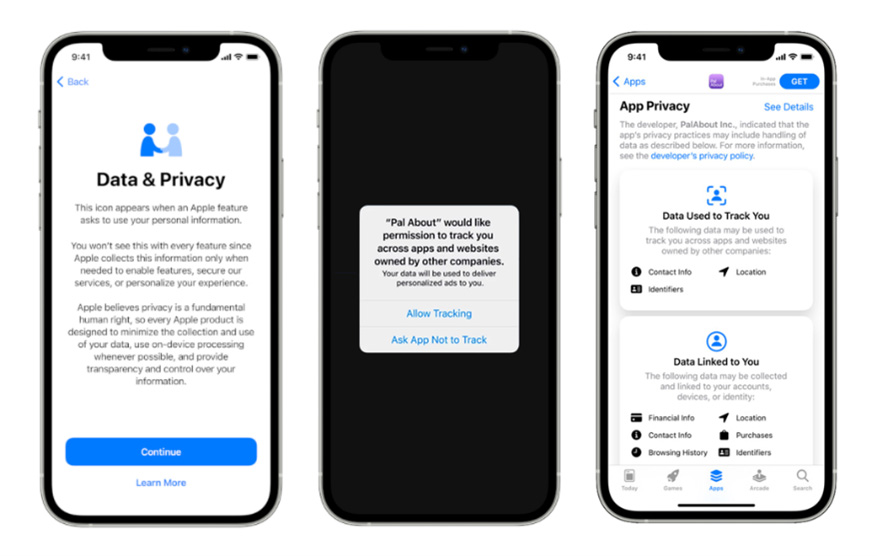 Leveraging an interesting turn of phrase, Apple has launched a feature called the Privacy Nutrition Label. This rule creates a labeling requirement for developers who sell apps on the App Store to explain each app’s privacy practices. We look forward to seeing this in action, soon.

When Apple released these features, it made an announcement that underscored the potential dangers of careless app use. “Some apps have trackers embedded in them that have more data than they need – sharing it with third parties like advertisers and data brokers. They collect thousands of pieces of information about you to create a digital profile that they sell to others.”

Apple also produced a brochure, “A Day in the Life of Your Data,” in which it noted the average app has six trackers harvesting data. (Request a copy of the brochure.) The Electronic Frontier Foundation (EFF) has praised Apple for launching the new privacy controls, noting, “Requiring trackers to request your consent before stalking you across the Internet should be an obvious baseline.”

Security to Remain on the Horizon

Apple has many more security updates in the pipeline, and it debuted more than a dozen in May, alone. To further explore the security features Apple is releasing or to discuss how you can ensure your data and systems are as secure as possible, call (678) 719-9671 (Ext. 1) or email info@carmichaelconsulting.net.