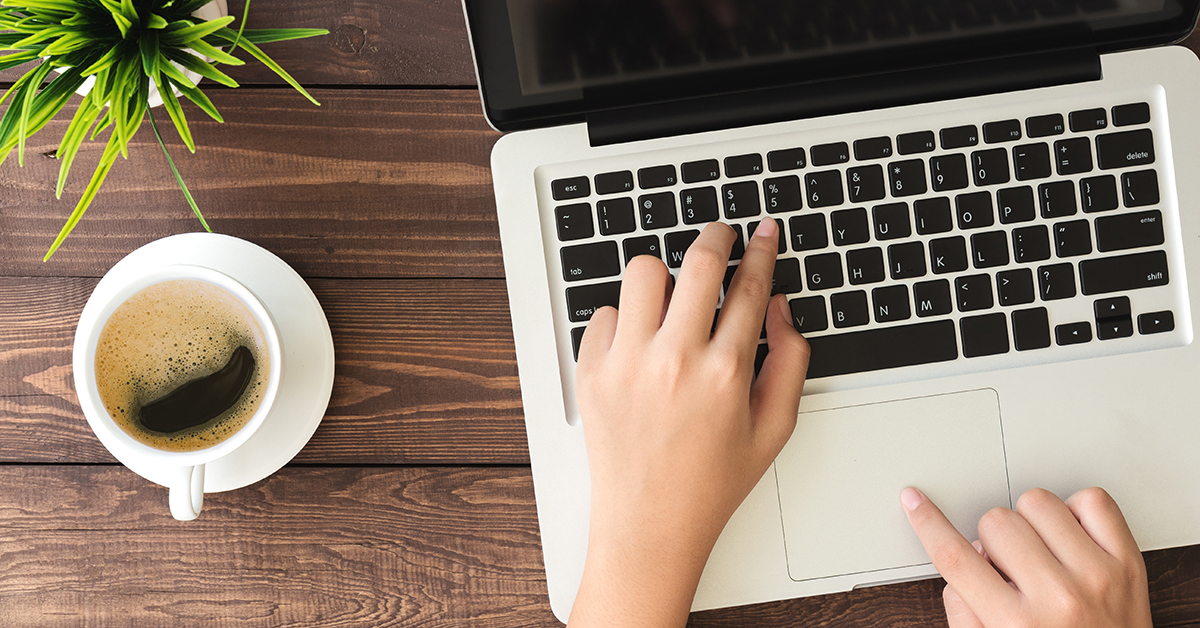 In the technology world, acronyms are all too common, and often baffling to those not “in the know.” In addition, abbreviated versions of popular names often match acronyms, adding to the confusion. Take, for example, the Mac. It should not be confused with a MAC or a M/A/C but many people mistakenly assume two or more of these spellings refer to the same thing.

If your given name is Robert, you may go by Rob, Bob or Bobby. Or if you’re Robert II, you may go by Junior; Robert III, may go by Trey, etc., most of which is self-explanatory. But when it comes to technology, users can get themselves into trouble when they incorrectly use names and acronyms interchangeably.

In the example above, the letters “M,” “A” and “C” can be used to describe three completely distinct items. And if you use the wrong one when talking to an IT professional, you may start him or her on a journey down the wrong road. So, to clarify, here’s a helpful primer:

For Carmichael service engineers, dealing with Macs and MACs are all in a day’s work. We even work with M/A/C as part of our office relocation services. So, when you need a hand, give us a call at 678-719-9671. We’ll not only help you sort out which acronym applies to your situation; we’ll provide professional, personalized service that you’ll be hard-pressed to match elsewhere.