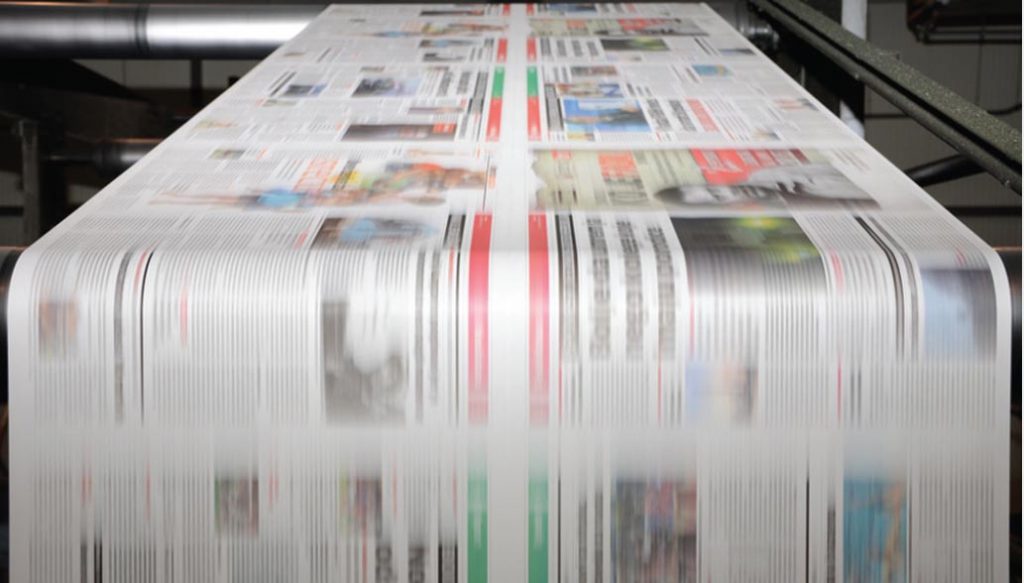 From Outdated to Full-Speed Ahead

For news and information publishing company Appen Media Group, having access to functional, affordable technology is mission critical. The 26 employee enterprise doesn’t have the IT budget of a large corporation, yet it relies on high-end IT solutions to create, format and disseminate the news.

When Appen Media Group Owner Christina Appen’s frustration with her previous IT provider reached the boiling point, she turned to Carmichael Consulting for assistance.

Carmichael planned and implemented a complete overhaul of her IT solutions, empowering her workers with the tools they need to be productive. “Now, our team has more time for creative work, because they are not working on technology problems,” says Appen. “Our customers are getting better quality work and products from us.”

A Blended Environment Finds a Partner

With a blended Mac and PC environment, Appen Media Group was a perfect match for Carmichael, which specializes in Mac and PC systems and environments for both. Half of Appen’s 26 users work remotely, and Carmichael also had significant expertise in mobility, as well.

Carmichael began the project with a complete IT assessment focused not only on mapping the systems but also on prioritizing the most pressing issues.

For the next phase, Carmichael developed a user-levelupgrade plan, including forsaking out-of-support Windows XP and moving highly mobile staff to laptops. Over an 18-month period, Carmichael migrated Appen Media Group’s desktops to either Windows 7 or iMac computers. It also equipped the sales team with new laptops connected to company servers via a virtual private network (VPN).

In the process, Carmichael standardized Appen Media Group’s Windows hardware on an all-Dell framework. The switch simplifies warranty management and enabled Carmichael to extend the company a further discount through its membership in the Dell Consultants Network.

They are also meeting and performing evaluations regularly to ensure Appen Media Group never falls behind the IT curve, again.

As is the case with so many firms, Appen Media Group’s dissatisfaction with its former IT provider increased gradually. “We were not getting a streamlined picture of our IT, and we were all over the board in using our resources,” says Appen. “My budget was not being managed.”

“We’re able to respond faster to customers and have more time for creative work in the production department. We’re not wasting time and money on IT,” says Appen. “We also have a more professional system for planning, meeting and getting problems solved.”

Appen is so pleased with the results that when her CPA began experiencing IT problems, she referred Carmichael to him—on three separate occasions. “Carmichael brings corporate thinking to a small business. Their expertise is affordable, and they are responsive to our needs, despite our size,” Appen concludes. “They also have integrity. They always tell me, ‘We’ll find a solution that you can afford. It may take a while, but we’ll make it affordable, over time.’”